In the second half of 2011 I had the incredible opportunity to work on Guillermo Del Toro's "Pacific Rim".    I spent several months doing nothing but sculpting giant monsters all day, and was able to design/sculpt one of the guys that reached the screen, the one called Leatherback.   I also co-designed the baby Kaiju along with Francisco Ruiz Velasco and Guy Davis.    And I sculpted maquettes for two Guy Davis-designed creatures, Slattern and Otachi.   Later on I got to paint the models, along with my friend Simon Lee.   Here they are, hope you will enjoy seeing these.


Molding and casting of the Kaiju maquettes were done by Steve Newburn, Sean Sansom and Jason Detheridge, who were part of the team that built the incredible looking, on-set Kaiju organs for the movie.   In addition to this, since I left the production before Otachi could be molded, Sean and Steve also sculpted in the wing membranes between the arms of Otachi, and detailed the scales under the arms and tails, which I couldn't get to before the sculpture was cut apart for molding.   Anthony Veilleux also helped with molding- and a few others were involved with molding/casting, which I cannot think of at this point two years after the fact...so if you were one of them, please leave a note in the comments, thanks! 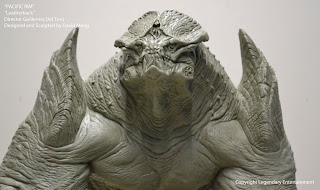 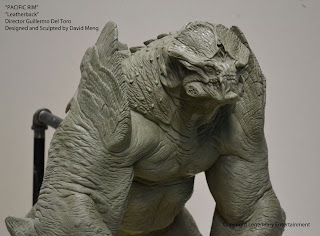 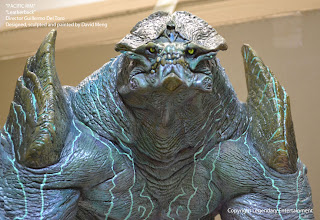 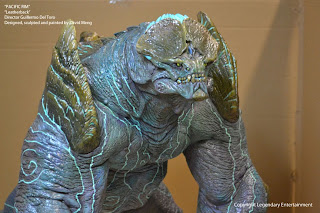 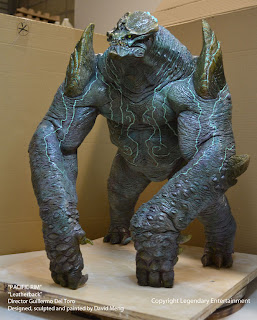 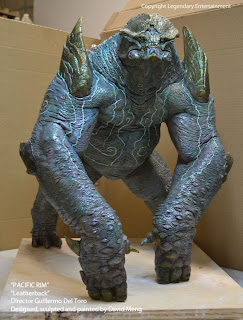 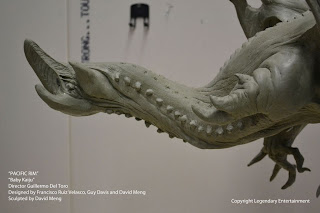 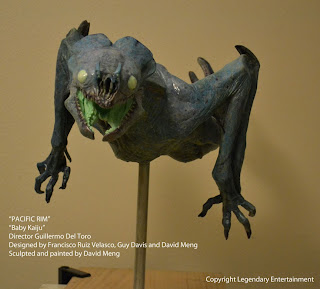 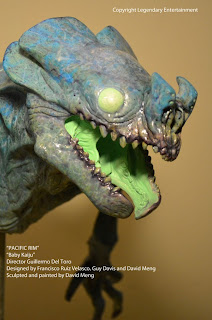 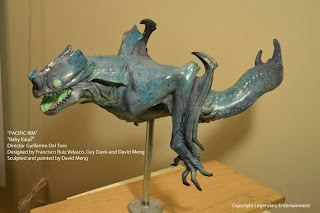 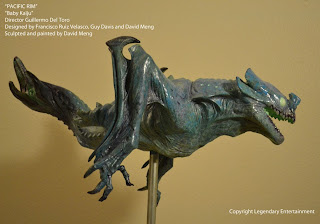 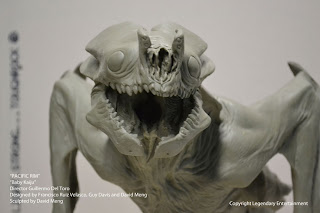 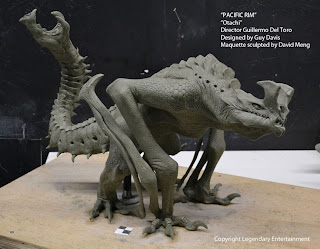 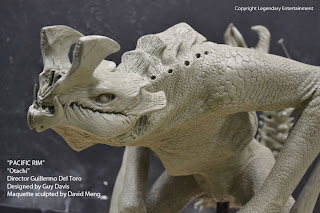 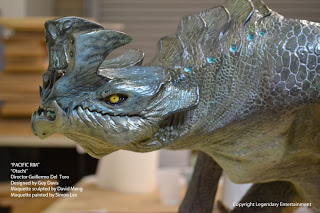 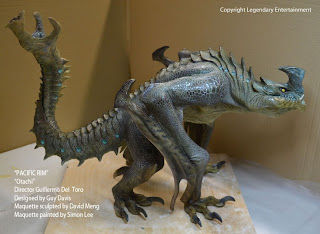 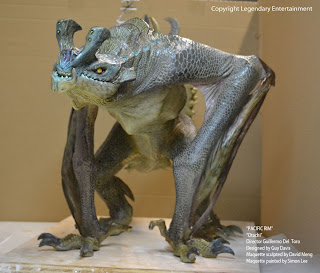 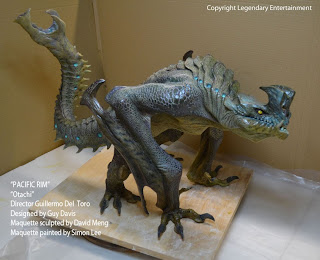 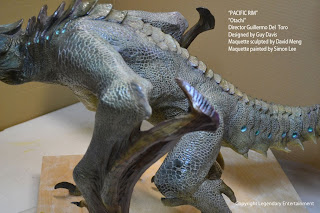 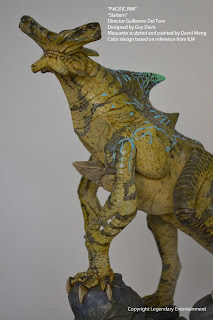 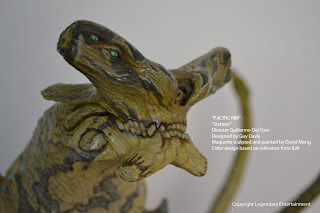 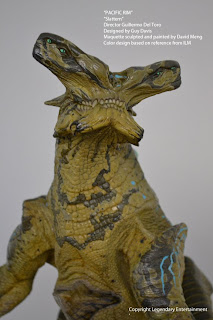 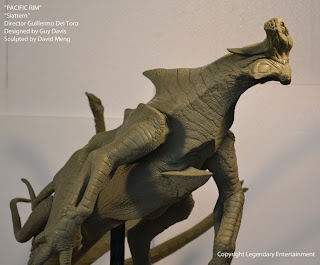 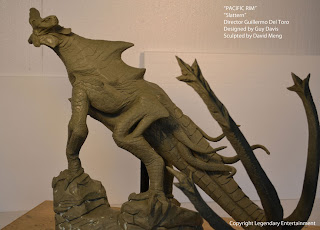